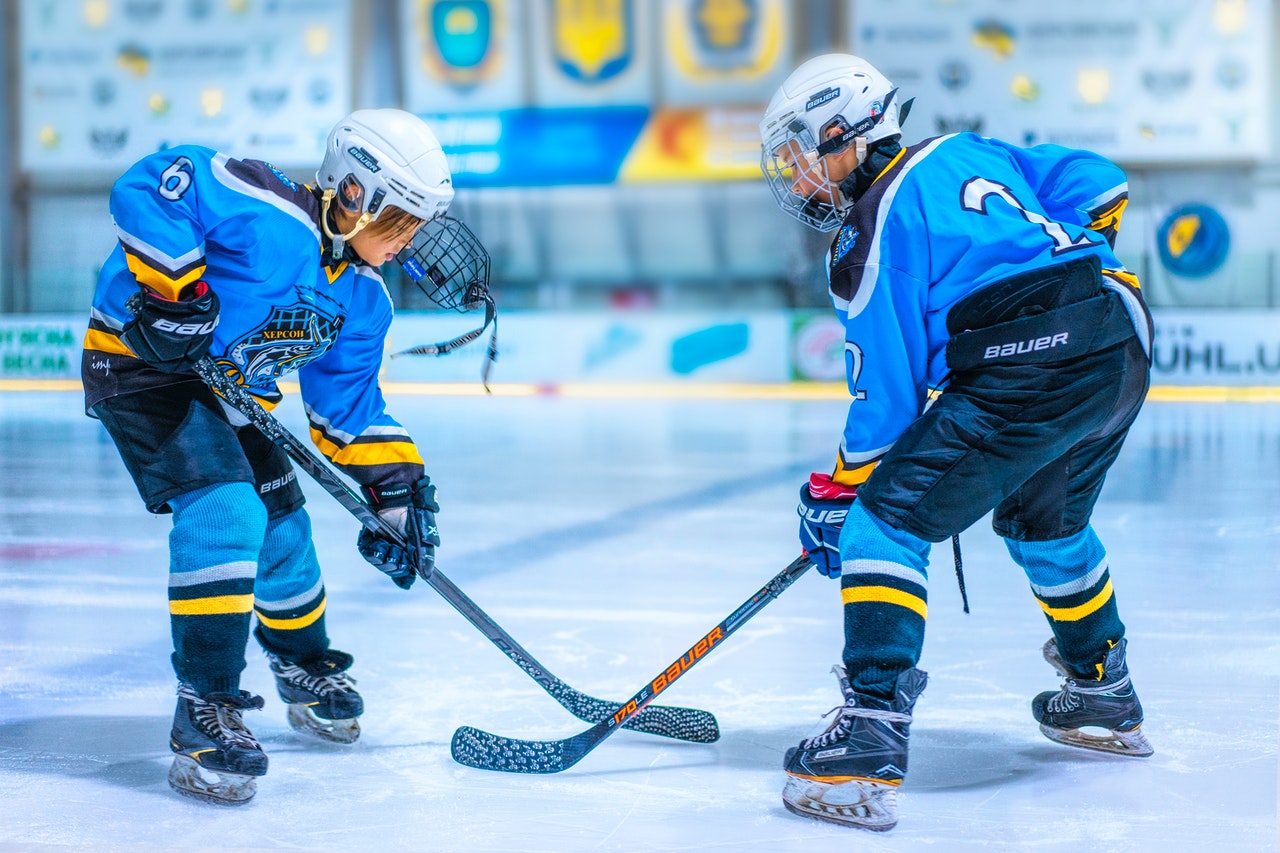 In our recent study, we assessed dynamic balance using a lower-limb reaching task. Youth athletes (n= 34) from a hockey academy with (n= 12) or without history of concussion participated in the study. All of the athletes were clear of any symptoms and had returned to school and activity. The Go/No-Go response task was created using a FitLight Trainer™ system. A Wii Balance Board (WBB) measured forces under the feet to assess balance. Five FitLights were arranged in a semi-circle in front of the WBB at 60°, 30°, and 0° about the midline. Athletes were instructed to stand on a single leg in the centre of the board. Using their non-stance limb, athletes had to quickly respond to Green (Go) lights by hovering their foot over the light. If the light flashed Red (No-Go), athletes withheld movement and remained still. Each trial included 30 illuminations and was around 55 seconds in duration.

The results of this study revealed that the Go/No-Go balance task using the FitLight Trainer™ was sensitive to differences in performance between youth athletes with and without recent concussion. The athletes who had a history of concussion performed the task more conservatively requiring more visual feedback. Athletes without recent history of concussion were able to perform the task with an anticipatory strategy. The results of this study indicate that assessment and rehabilitation strategies may not be robust enough to detect differences in visuomotor performance after concussion.

Learn more about our research partnership with the Victus Academy in Kitchener, Ontario, through this interview with CTV News Kitchener. 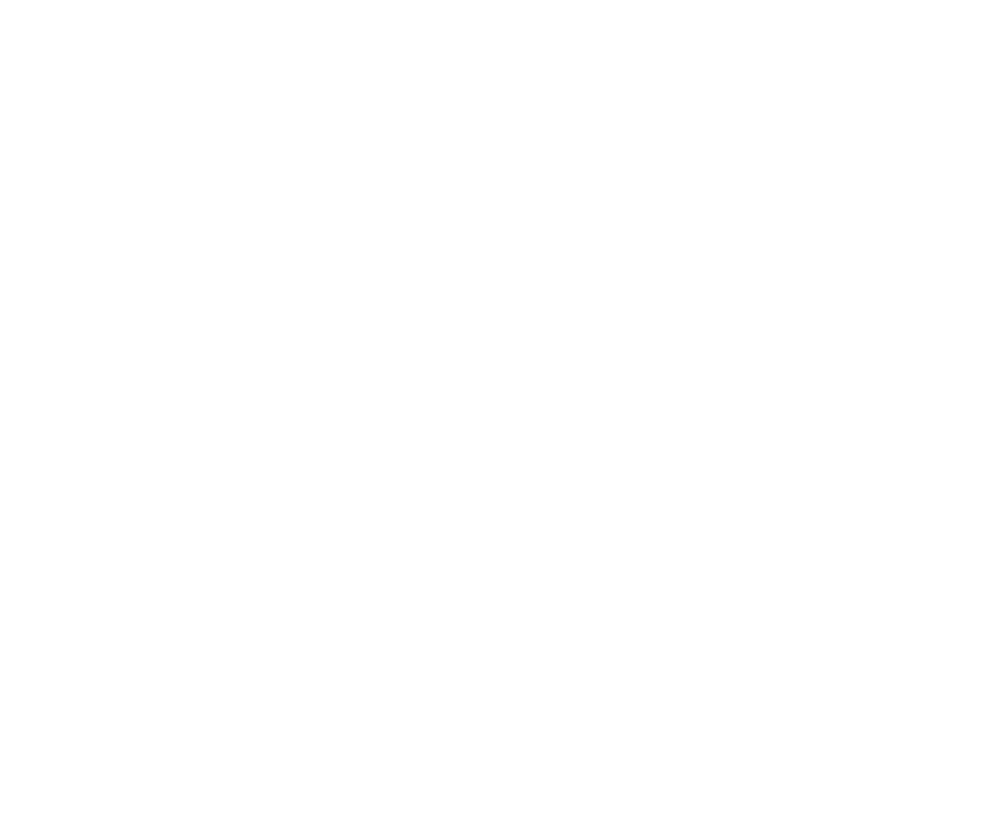